Advanced Animal Removal provides professional animal removal and wildlife control services. Everything from birds in your attic to raccoons in the crawlspace, skunks in your yard and rats in the walls- Advanced Animal Removal will help solve your nuisance animal problems. They are Sacramento animal removal licensed and insured professionals with great customer service. Wildlife operators are trained to deal with all vermin. They have a thorough understanding on what it takes to evict wildlife on your property, humanely. Wildlife operators are also knowledgeable on how to animal proof your home. If you have any questions or concerns please give us a call. Open 24 hours and day, 7 days a week.   707-344-9980 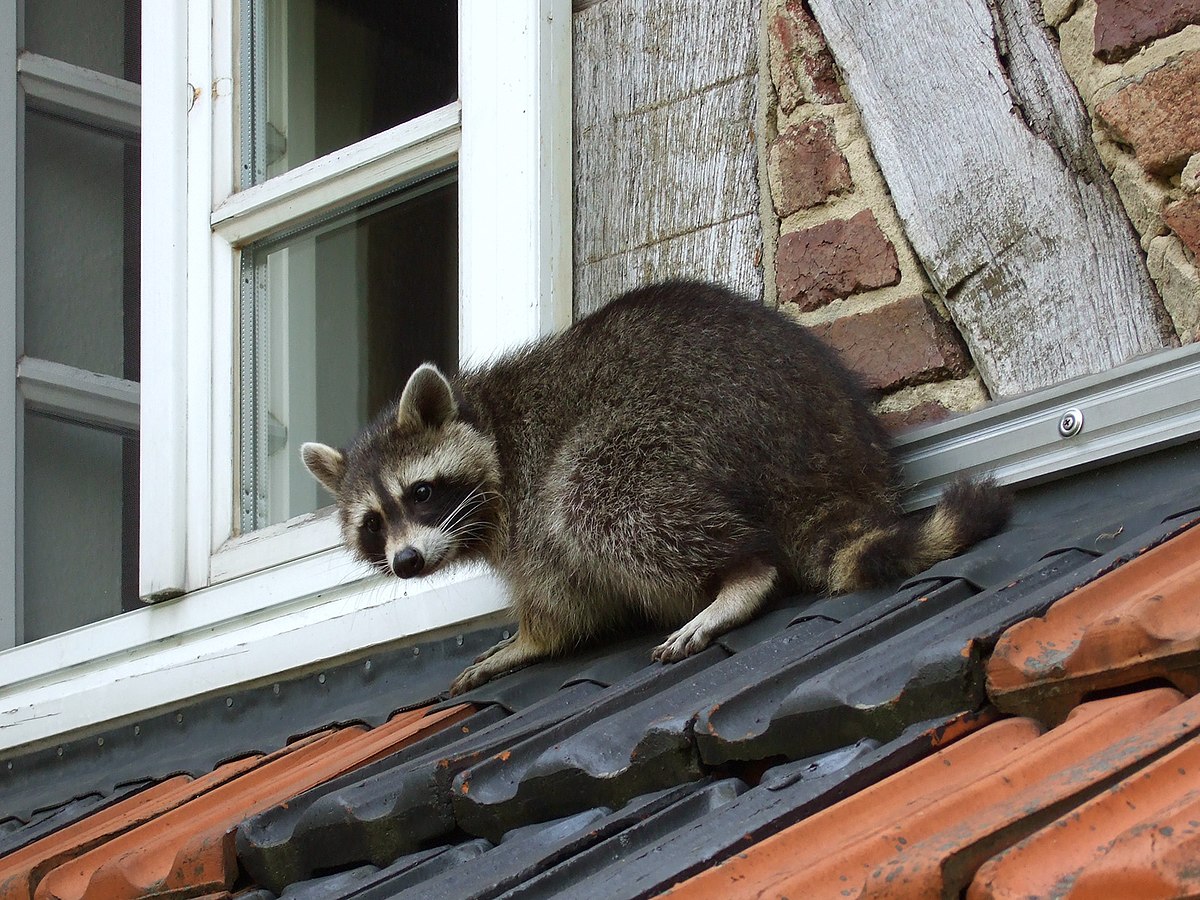 Raccoons, prevalent in Sacramento, consume everything they get their paws on, they might sleep for a number of days and are recognized to be a nuisance. They’re like young adults having late on a Friday night.

Although many people think about raccoons as huge rodents, they are essentially in the same group as bears. The scientific name of Sacramento’s raccoons is procyon lotor, which roughly means “washer dog” in Latin, and raccoons handle their food with washing motions, and identifies the known fact that raccoons handle their food with washing motions, rolling it around within their hands before consuming it. Raccoons eat creatures or food within the water, like if there is water nearby, they’ll wash it before eating it.

Raccoons shelter and care for their babies in dens, which is often anything from a hole in a tree to your chimney. Their creativeness are reasons why they thrive in urban areas.

If you an injured raccoon you would want to call the animal service center. It might be sick. You, also, do not want to approach a raccoon even if they look normal. They usually would not attack humans but they can defend themselves. When you have raccoons in your attic or crawlspace, it is usually time to call a professional wildlife operator or an animal removal service.